The method of exhibition of animals in the modern zoological Parks has evolved in such way that the animals are exhibited in near natural surroundings. The evolution of exhibition of animals has come through the stages of cage, island enclosure and later evolved as Safari Parks. By doing so, not only the animals enjoy their freedom in the environment where they are exhibited, but also it gives a thrilling experience to the visiting public.
Normally when the animals are caged, they develop abnormal behavior and sometimes even forget their natural wild instincts. Even breeding becomes difficult in such cases. This led to the creation of Safari Parks for various animals which was started in European countries.

Many modern zoos both in India and abroad started forming Safari Parks as part of their zoo. Arignar Anna Zoological Park also included this in its massive plan for the creation of Safari Parks for Lion, Deer and Gaur. Safari Park was demarcated on a hilly terrain over an area of 70 ha [175 acres) of which the Lion safari Park alone occupies an area of 20 ha (47 acres).The cost of creation of this Safari Park was Rs 23.58 lakhs and it was opened to the public on 02.10.1989. Presently there are eight lions in the Lion safari.
Similarly, the total area of Deer Sari is 30 ha. (75 acres).It was opened to public on 31.08.2008. It is having spotted deer and Sambar deer species of around 120 numbers. 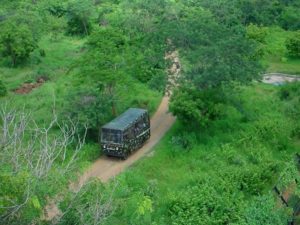 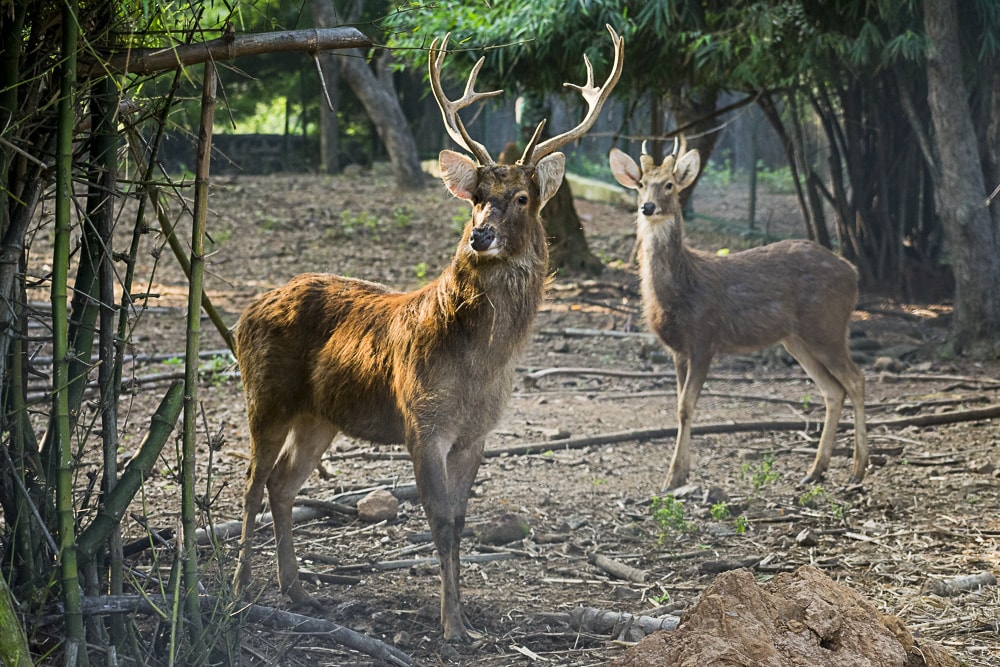 The terrestrial aviary was opened to public in the year 2010 in the name of Bio Centre. It is spread over 1.5-acre (0.61 ha) walk-through aviary and is located on a slope behind the tiger house. This aviary is the biggest of such facility in a zoo in the country. The facility features fifteen-metre-tall fences to facilitate free flight of birds within the area. The aviary is home to about 200 birds of different species including Alexandrine parakeet, rose-ringed parakeet, blue rock pigeon, common myna, Indian koel, common babbler, white-browed bulbul, francolin, red-vented bulbul, red-whiskered bulbul, wagtail, pipit, orange-headed thrush, red-wattled lapwing, little brown dove and spotted dove. The height of the aviary ranges from 5 metres (16 ft) at the top of the slope to 12 metres (39 ft) at the bottom, with the chain link ‘roof’ sloping downward from west to east. The aviary is surrounded by a 1-metre (3 ft 3 in) wall, and the four sides above this are covered with steel and blue-coloured nylon net in order to provide an open-sky effect. 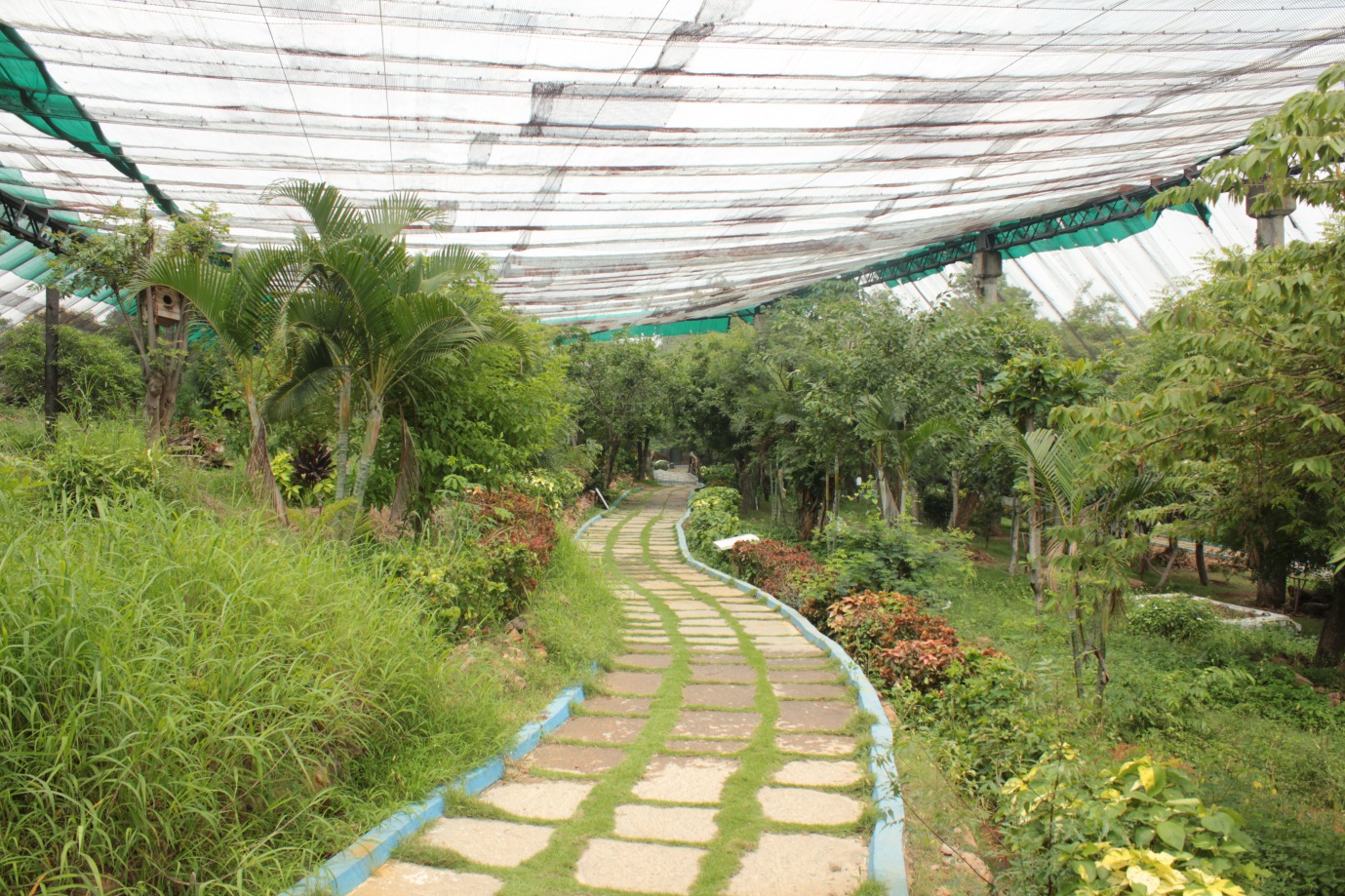 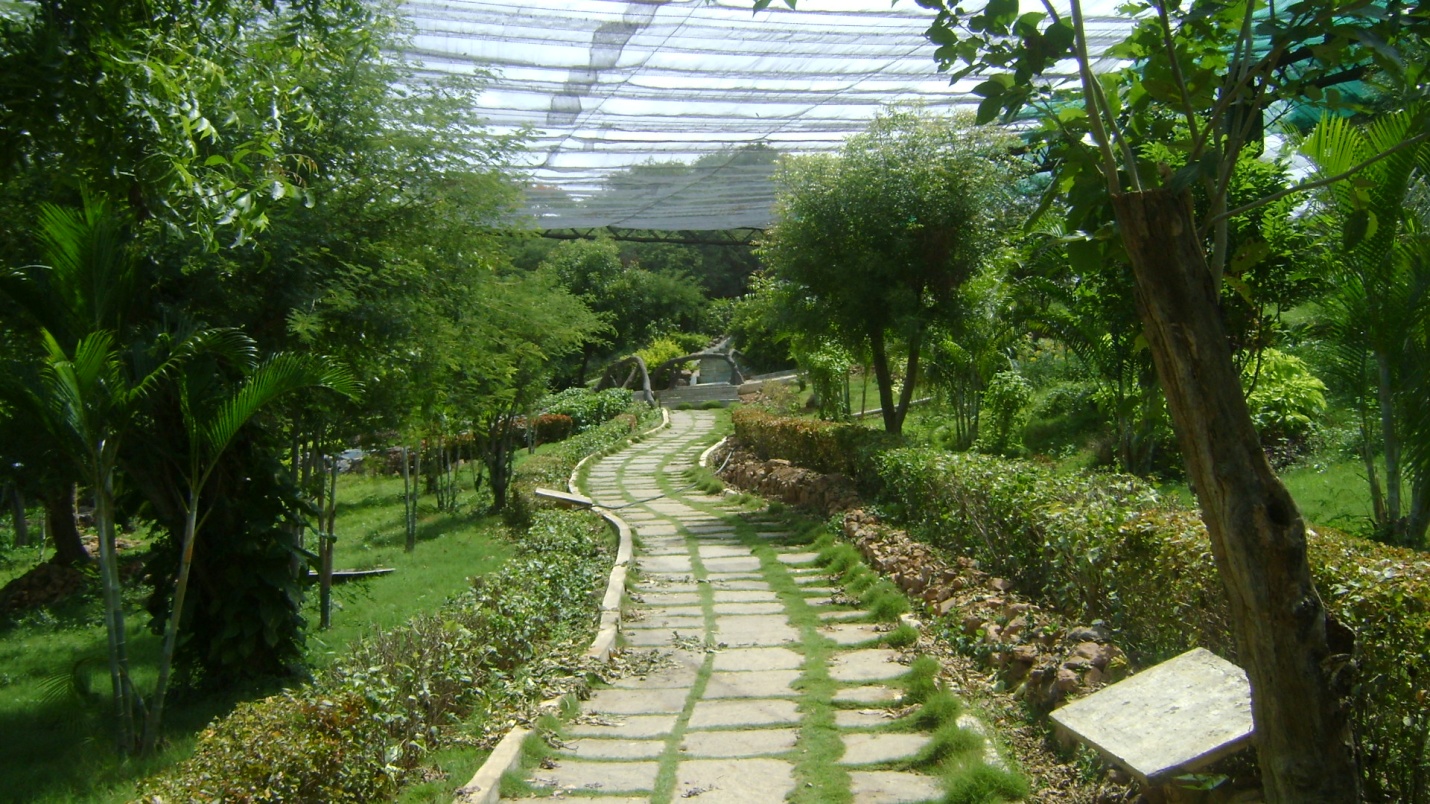 The ground is floored by tiled footpath lawned with Korean grass to maintain the humidity level. The moist deciduous habitat supports 22 tree and shrub species.Fruit-bearing trees such as mango, pomegranate, guava, sapota (Sapodilla), jamoon, Singapore cherry and chillies have been planted for the benefit of fruit-eating birds. Heaps of dry leaves, dung, dry wood waste and rotten fruits have been provided for insect-eating birds. The zoo has also set up a mud bath facility for the birds. Palm trees with holes have been planted to facilitate natural breeding of parakeets, and heaps of stones have been provided for ground-nesting birds. The aviary also has fountains and water bodies for the birds. 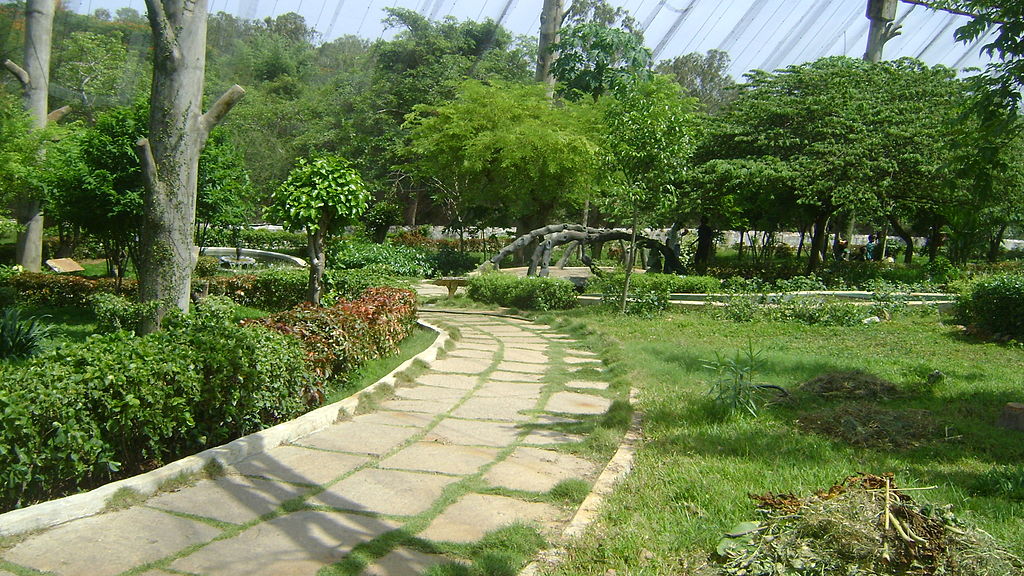 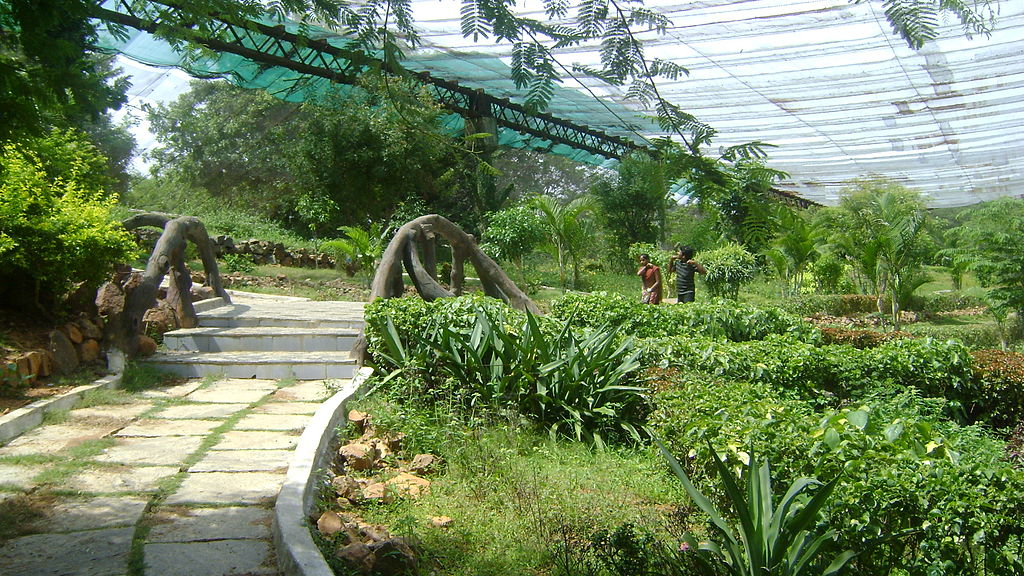 Sections of herbarium, xylarium, insectarium, portraits, soils, rocks, seeds and artifacts etc., have been established for display in the museum.Suitable arrangements have been made in such a manner that all the visitors will pass through the museum while exiting from the zoo 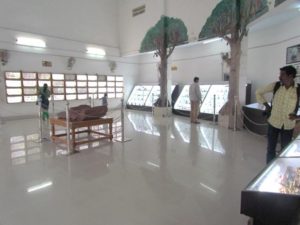 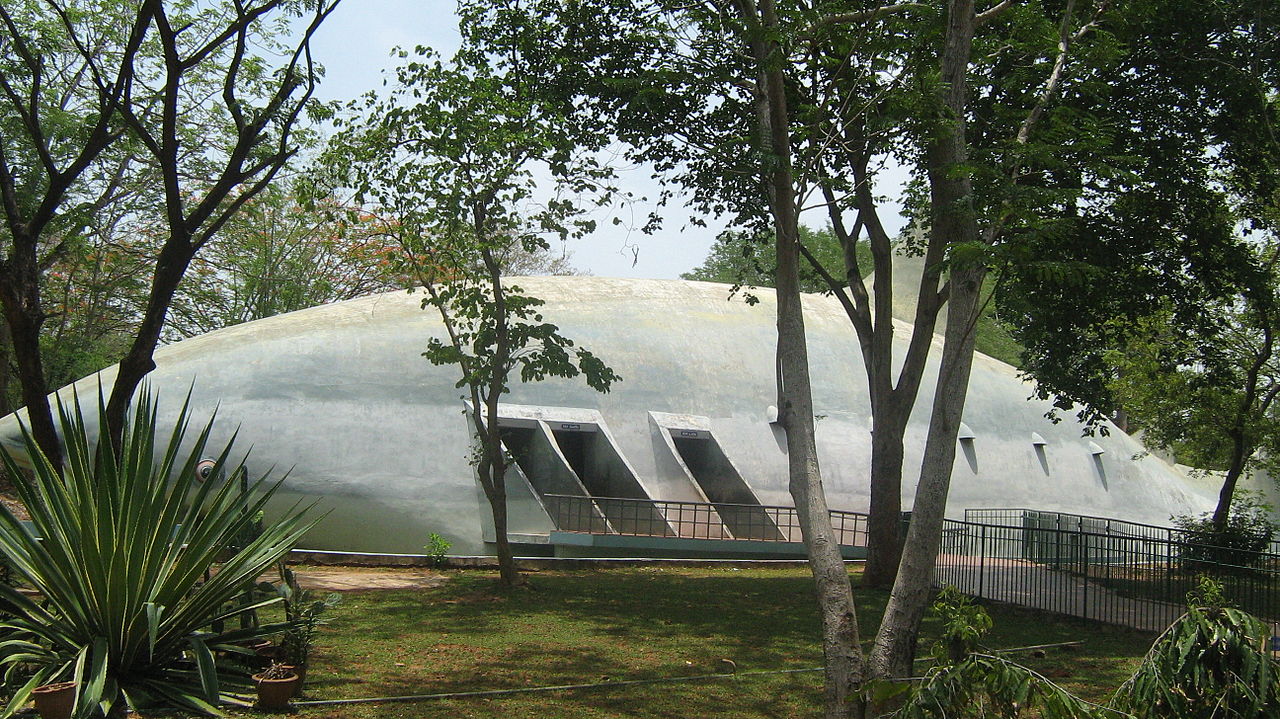 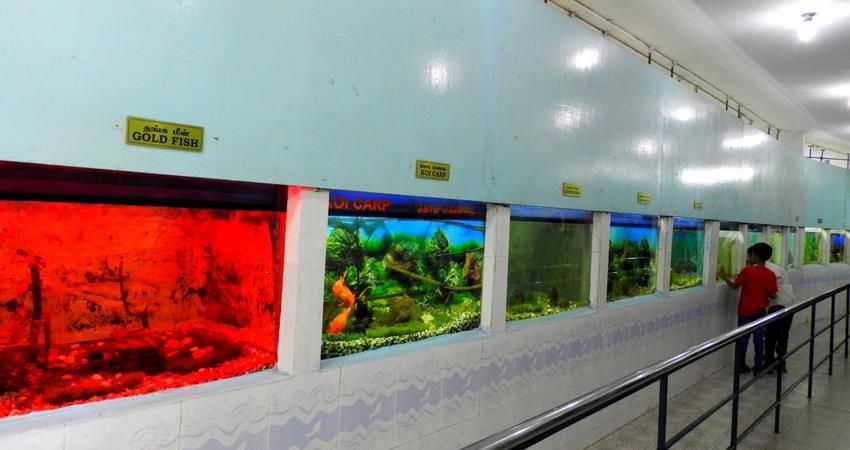 The shark-modelled aquarium, with its entrance and exit points in the form of gills of the shark, is set amidst a pond and it houses 31 species of fresh-water fishes. The pond surrounding the aquarium too has different varieties of fishes. 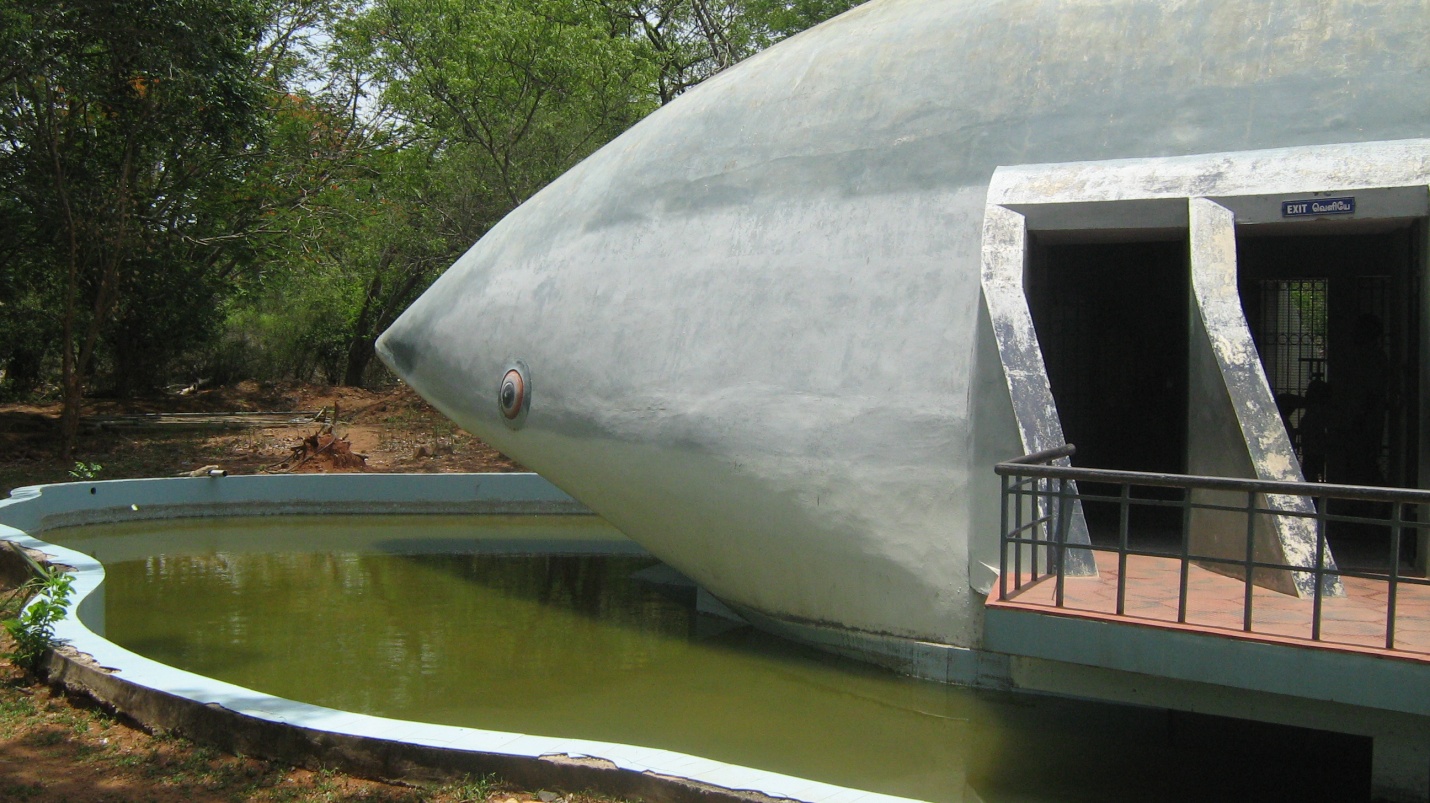 The facelift of zoo entrance was completed and the refurbished entrance was inaugurated by the Honourable Chief Minister on 19-06-2012. Now, Arignar Anna Zoological Park, Vandalur has become an important landmark of Tamil Nadu with its dynamic Frontage entrance. 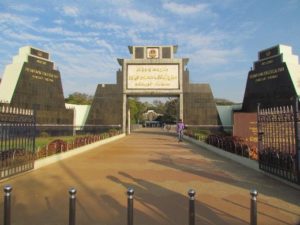 Arignar Anna Zoological Park has opened a Souvenir Shop for visitors to purchase different products like Animal Keychains, Animal Toys, T-shirts, Caps etc., from 'The Zoo Shop'. The visitors can now take their memories of the zoo and souvenirs from the shop. Different range of products that will attract the Children, Students and Visitors are available here. The shop is located near the Battery Vehicle Boarding point.